Happy With Kendel will butter-up at Belmont this Wednesday, less than a week after his on-pace victory at Northam last Thursday.

Trainer Clayton Scoby-Smith knows the grey colt is capable of going around again in the Angela Davis Memorial (1200m).  “The horse is in good order and it fits in nicely with a program I’ve mapped out for the next month,” he said.  “If he steps up on Wednesday and in another lead-up on June 7, then he will have earned a start in the Belmont Guineas.”

Happy With Kendel (3c Kendel Star – Happy With That by Metal Storm) is a homebred for Bart Khaira who is back in the ownership ranks after a long spell away from the game.  Khaira had plenty of success particularly in South-East Asia where he won a Singapore Cup.

Happy With Kendel’s sire and damsire are both sons of Kenmare.

“He had a bit of a reputation when he arrived here at Ascot earlier this year,” Scoby-Smith recalled.  “I heard he was beaten 50 lengths first-up at Bunbury but then took off and did two laps of the track before the jockey could pull him up!

“He had to be re-educated and Julie Williamson has done a great job schooling him here for the last few months.”

Happy With Kendel returned to action on May 4 and put the writing on the wall with a strong second to subsequent city winner Kyleena at Northam.  “We went back up there last Thursday and everything went according to plan,” Scoby-Smith continued.  “He relaxed outside the leader and then kicked away to win comfortably.

“We’ve always known he had ability and can start going forward now that everything’s been sorted.”

Rivercrest Park Stud sire Kendel Star is enjoying something of a revival despite the retirement of his class mare Mabel Grace twelve months ago.

His three year-old gelding He or She looked a star of the future winning his first two starts and then ran a bottler for a black-type placing in the LR Raconteur Stakes on March 22.

Kendel Star has a rising two year-old sister to Happy With Kendel and their dam is back in foal to him on a September cover last year. 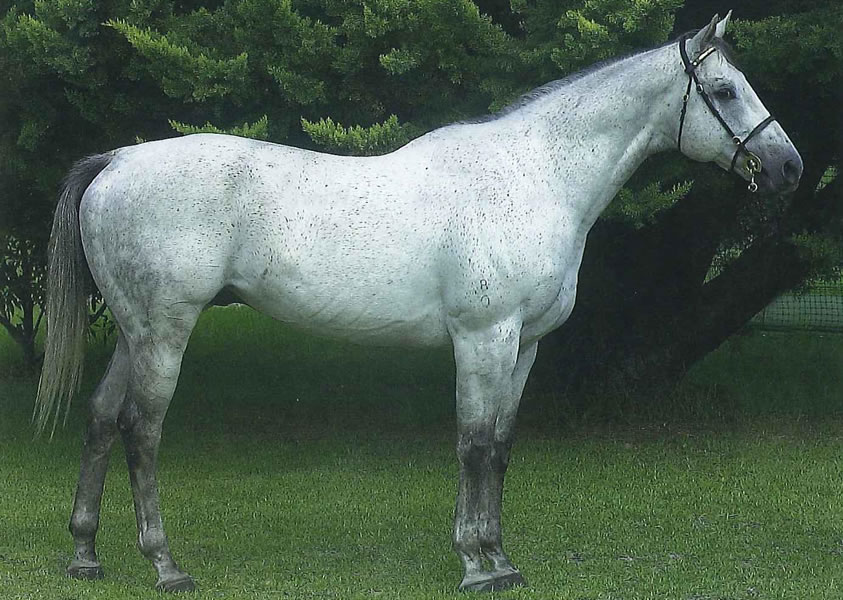