Ducimus arrived in Western Australia earlier this month and he already looks right at home at Rivercrest Park.

The stakes-winning son of Snitzel has joined God Has Spoken and Hvasstan at the south-west stud in Stratham. “He walked off the float looking a million dollars,” Rivercrest Park owner Steve Hoare said. “It was a credit to Ramsay’s Transport and the horse himself.

“He’s been a lovely horse to handle from the outset even though he was in unfamiliar territory. And he had probably never seen so many fillies and mares, either.”

Ducimus is owned by Orbis Bloodstock and will stand for an introductory fee of $2,750 (inc gst) with discounts for black-types mares and black-type producers.

“He’s a muscular colt and is a typical Danehill-line bull,” Hoare added. “If his progeny look like he does now, they will get up and run early.

“He was a 2yo stakes winner at Flemington and the feedback so far has been very positive. We received lots of enquiries during the Magic Millions meeting at Pinjarra on Saturday.”

The Ducimus syndicate sponsored races at Pinjarra and at the Albany Cup on Sunday.

They coincided with a successful start for Snitzel at the Inglis Classic Yearling Sale on Saturday evening when he topped the opening session with a $370,000 filly from Racing Nadine (Bernardini).

Like the Rivercrest Park newcomer, she carries a 3×3 cross of Danzig. 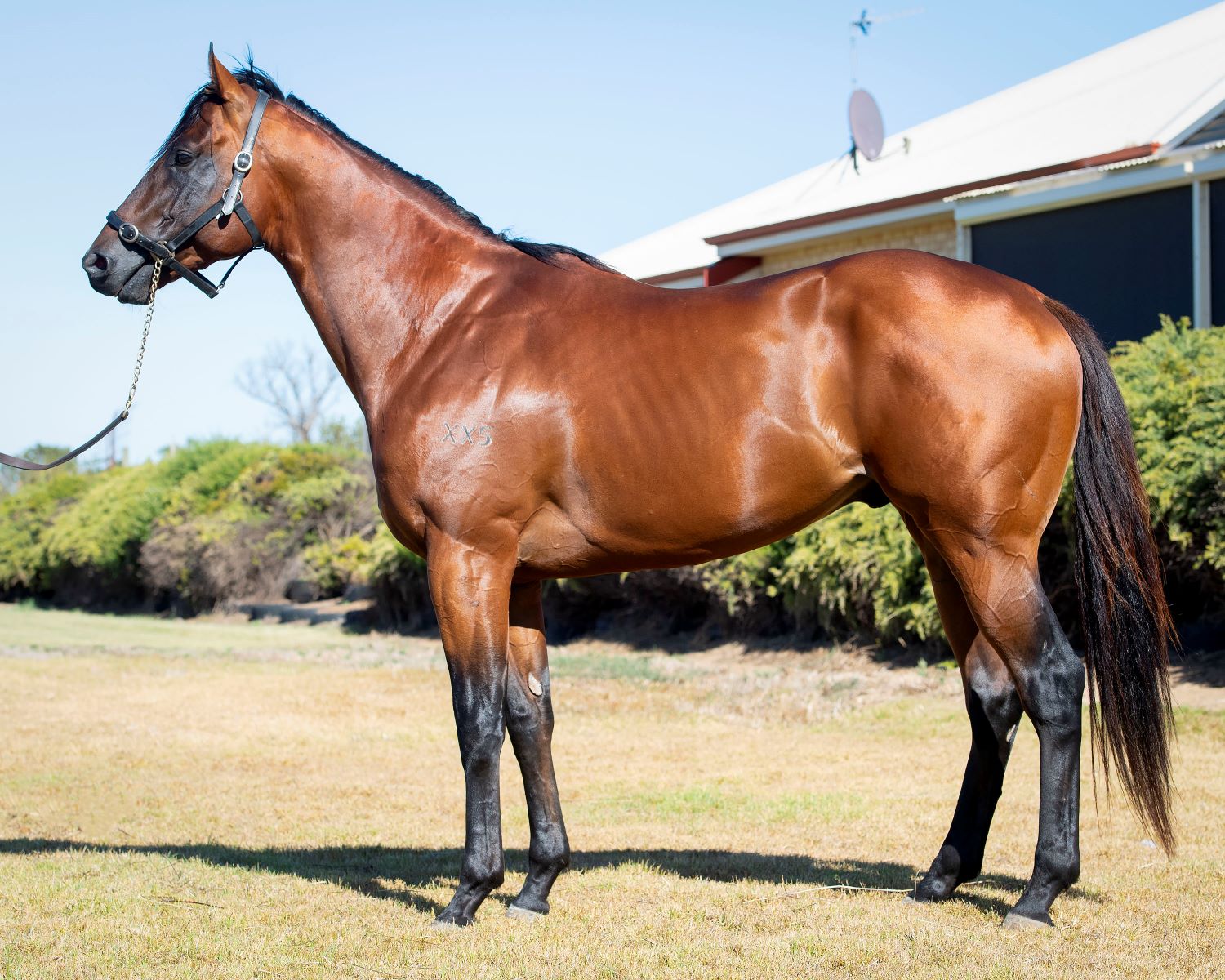