Due Sasso’s stallion’s career is to be resurrected at Rivercrest Park Stud in WA.

He averaged 85 mares in his early books at Mungrup Stud but fell from favour when immediate results weren’t forthcoming.

The writing was on the wall for Due Sasso when 6 of his 15 lots were passed-in at the 2013 Perth Magic Millions.  He was sidelined as a commercial stallion but staged a remarkable revival when his stock began blooming as three and four year-olds.

Due Sasso rocketed up the WA sires’ premiership last season to finish in the Top 5 with 37 winners of 65 races and $1.63 million in prizemoney.  Among his chief earners were Dueton (LR WATC Stakes) and Madassa who won the Takeover Target Sprint at Belmont for owner-breeders Michael Webb, Shaun Yeo and Larry Foley.

“We wanted to breed a full-brother to Madassa and that’s how negotiations started with Mungrup,” Foley told TABForm’s Robert Edwards this week.  “They were more than happy for Due Sasso to move across to Rivercrest and we think other breeders will be keen to have a punt and get on board.”

Rivercrest Park owner Steve Hoare will stand Due Sasso at his boutique stud in the south-west at Stratham.  “The Madassa boys were thinking outside the box giving him another chance at stud,” Hoare said.  “He was very well regarded in the industry a few years back and his three year-olds really came through in numbers last season.”

Due Sasso is a stakes winning son of Sadler’s Wells champion Scenic who won 9 WA premierships.  The Scenic sireline is still a force in Western Australia with Universal Ruler crowned champion first and second-season sire in 2014 and 2015. 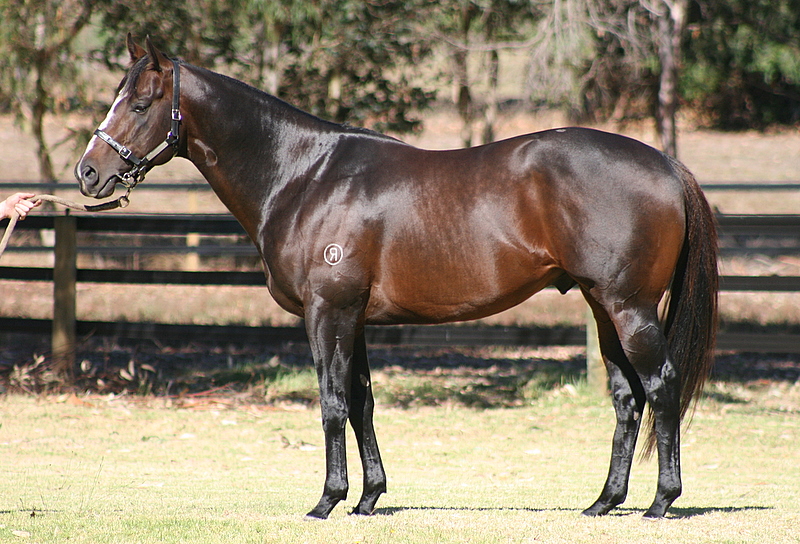