Based in WA’s south-west at Stratham, Hoare sealed the deal in February with managing part-owner Manny Gelagotis.  Hvasstan retired to Queensland in 2015 and his first-crop yearlings have been catalogued for the Magic Millions March Sale and Capricornia Sale in April.

There were just 15 mares in each of his first two books at stud.  “Manny is excited about the numbers Hvasstan will attract in WA…he certainly deserves more mares than he’s been covering,” Hoare said.  “We will stand him for an $1,100 (inc gst) service fee.”

A horse with unprecedented ability, Hvasstan is regarded by Manny as the most talented horse ever trained by his brother Peter.  “He’s the most naturally talented racehorse that should have won a Group 1 title in his three-year-old campaign.  At his peak, we rated him higher than our weight-for-age champion Mourinho.

“Looking back on his career, he was the crème of his crop at three in the (G2) Alister Clark Stakes at Moonee Valley and (G3) Norman Robinson Stakes at Caulfield.”

Champion Coolmore Stud shuttler Fastnet Rock (Danehill) is a growing influence as a sire of sires.  Hvasstan and Your Song arrived in the same crop while Foxwedge and Hinchinbrook are a year or two older than the Sunspeed newcomer.

His dam Snow Hero (True Hero) won 7 races and earned black-type for Clarry Connors when runner-up a LR Millie Fox Stakes at Rosehill.  And there’s a couple of connections to a legendary WA stallion further back in her pedigree.

Second-dam Samoan Moon is a daughter of Haulpak and is a three-quarter sister to Coal Pak, a son of Haulpak who travelled to Melbourne to win a G1 Oakleigh Plate at Caulfield. 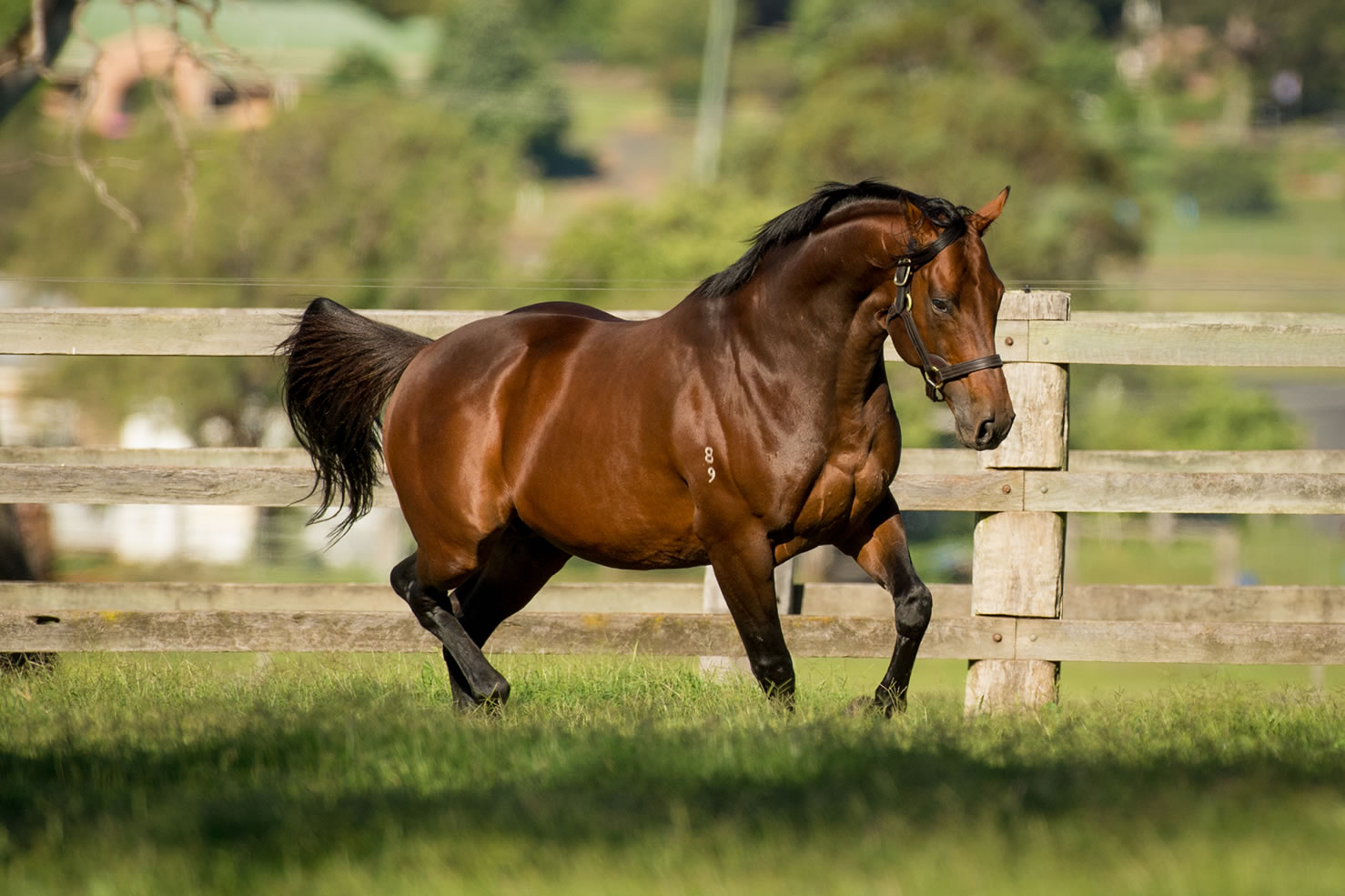