With progeny prizemoney over $24 million this season, Snitzel has been over the line for some time from I Am Invincible ($17 million) and Street Cry ($16 million).  It will also be a three-peat of Australia’s only three-generation sequence of Champion Sires following Redoute’s Choice and Danehill.

Commensurate with that spectacular impact, Arrowfield has raised his service fee from $33,000 first-up to the current asking price of $220,000.  That’s beyond the reach of most breeders who are now looking to the next generation for their mares.

All the Hunter Valley heavyweights have jumped on the bandwagon with his stakes winning sons Wandjina and Sizzling off to successful starts at stud while Trapeze Artist, Sooboog & Russian Revolution are in the embryonic stages of their careers in the heart of Australia’s breeding industry.

The Snitzels are hot property and it was a coup for Western Australia when Orbis Bloodstock announced his precocious sprinter Ducimus had been retired to Rivercrest Park.

Ducimus was successful on debut in a Ballarat nursery and followed up with a Listed victory in the VRC Talindert Stakes (1100m) at Flemington for Team Hawkes and Orbis Bloodstock.

“He’s the only stakes winning son of Snitzel available to broodmare owners in WA,” Rivercrest owner Steve Hoare said.  “The early support has been encouraging and he really showed off when I paraded him for visitors to the farm last week.”

Among the latest breeders to book in are Tony Patrizi (Misty Valley Thoroughbreds) and Dick Vincent (De Grey Park).  “He’s a lovely horse to handle but like most young bulls, he’s full of himself,” Hoare said.  “I reckon he knows it’s not long until spring.” 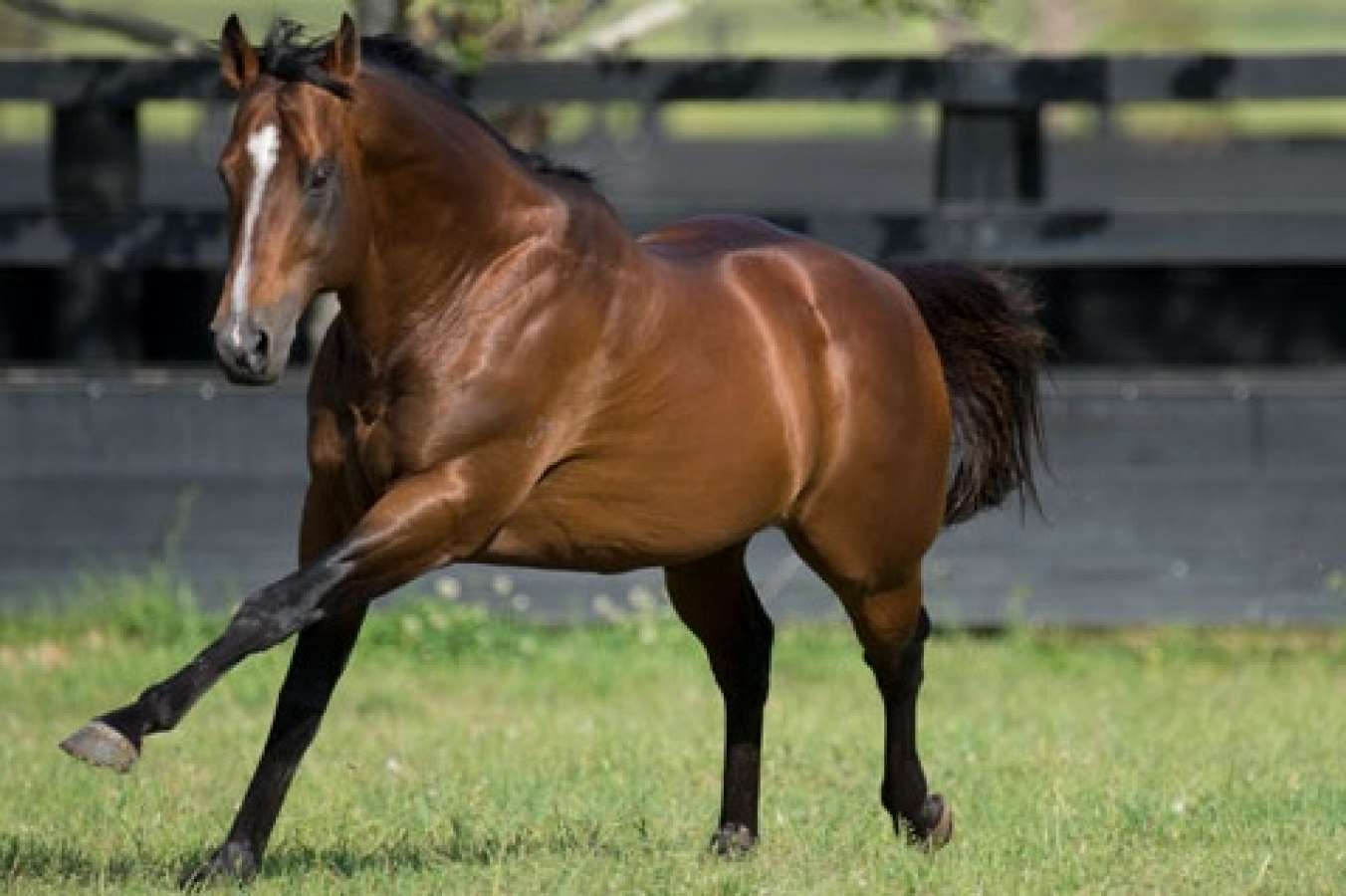