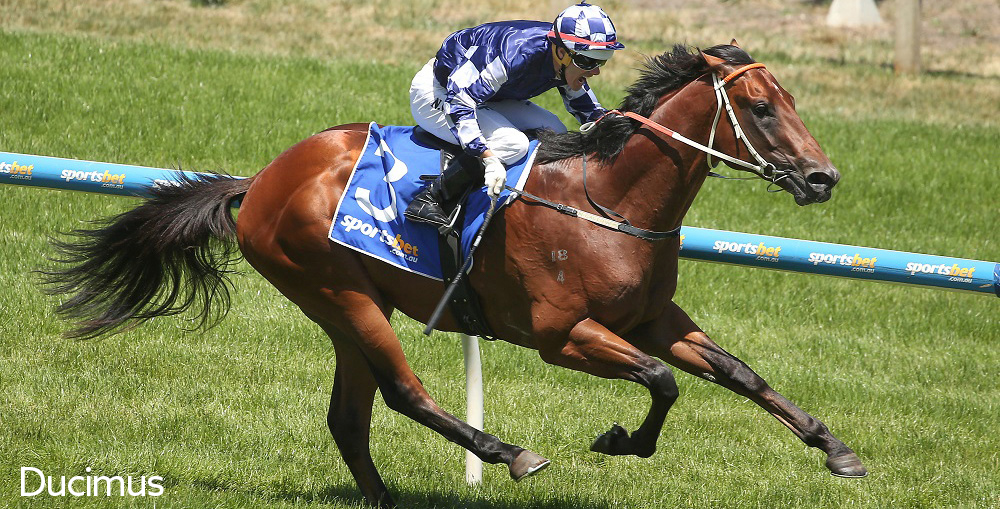 Webster gets The Verdict at Belmont

God Has Spoken 3yo filly The Verdict won for the fourth time in her last five starts at Belmont on June 2.

The Verdict had won at Bunbury and Ascot (2) before racing returned to the winter track and trainer Colin Webster reckons she’s a good stayer in the making.  “She’s an honest filly and can get going early with long sustained runs,” he said after she led at every panel in the Penfolds Hcp (1400m).  “I can’t see 2000m being a problem.”

God Has Spoken (Blackfriars) has also been in the frame at Belmont with Tiff Has Spoken.

He’s another one of the breed that can wind up and produce a prolonged finish.  With Alan Kennedy aboard, he took off at the half-mile and circled the field four-wide into the straight before lasting long enough in the Bluestone Hcp (1600m) on June 5.

Tiff Has Spoken (4g God Has Spoken – Tiffany Island by Island Morn) is trained by Sharon Miller for Hopelands owner-breeder Ian Roberts.  She also prepared his older half-brother It’s It (Knowedge) for the Roberts family and he won a LR Beaufine Stakes.

“Tiffany Island also foaled Tiff’s Special (Eyeful) and she won four races,” Roberts said.  “We have her God Has Spoken 2yo named Tiff’s Lad and she foaled a God Has Spoken filly last August.” 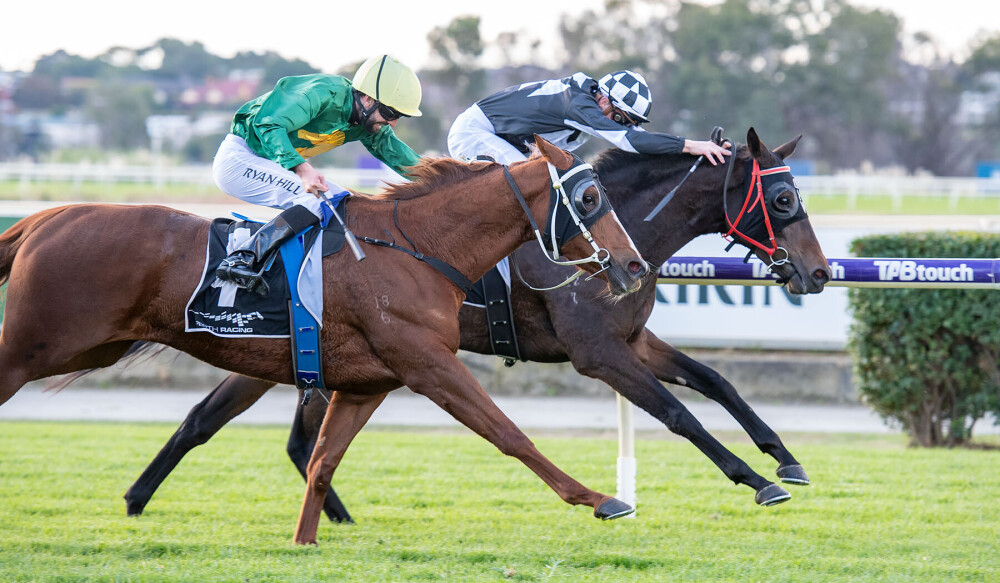 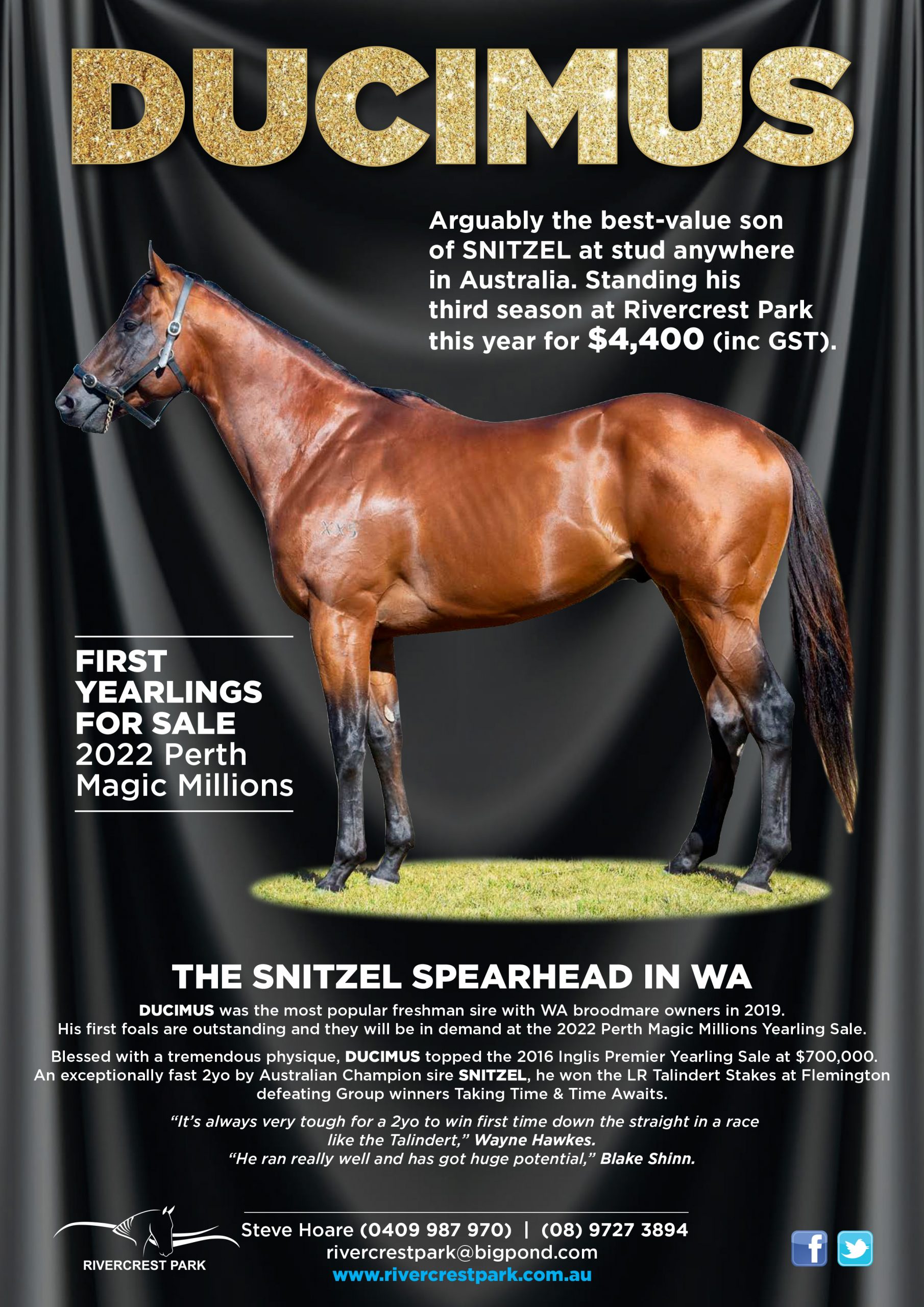 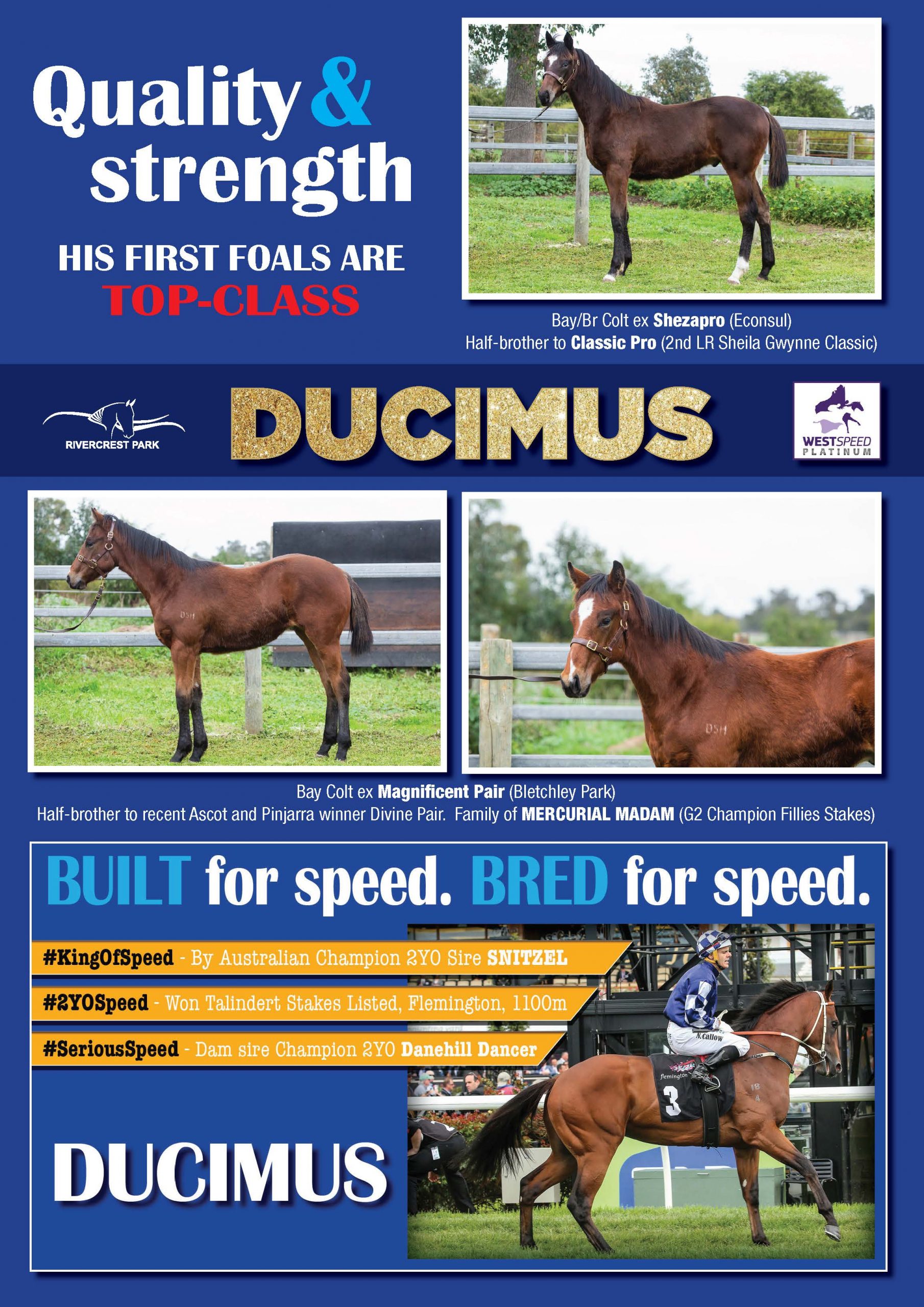 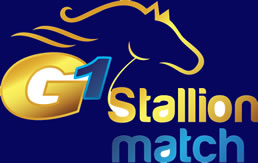