Orbis through their bloodstock advisor Paul King topped turnover ($1.86 million) and average ($620,000) and their Brazen Beau – Up in Lights colt ($800,000) was the most expensive yearling at Oaklands.

Significantly, it was during the 2016 Melbourne Premier that Orbis made its first decisive move into the Australian market with a sale-topping $700,000 bid for a Snitzel colt out of Beauty World.

Named Ducimus (Latin for leader), and sent to Team Hawkes, he won the Listed Talindert Stakes at Flemington in a ground-breaking result for Orbis Bloodstock.  It was their first victory in a black-type race in Australia.

In another innovative career move, Ducimus will spearhead the Orbis brand in Western Australia covering his first book at Rivercrest Park Stud this year.

“He only arrived here a month ago and is already letting down into a superb-looking stallion,” Rivercrest studmaster Steve Hoare said.  “He’s really enjoying it down here – I think he already knows you can’t beat life as a sire.”

His sire Snitzel is going from strength to strength and is on track for a hat-trick of Australian premierships this season.  With earnings of $18.85 million to date, he holds a $6.31 million margin over second-placed I Am Invincible.

Snitzel (Redoute’s Choice) leads the Australian 2yo premiership this season with stakes winners the calibre of Exhilarates (RL Magic Millions 2YO Classic) and Bella Rosa (G3 Ottawa Stakes).  His G2 Silver Slipper winning son Time For War can also play a hand for first-season honours with Time to Reign who won the latest edition of the G2 Silver Slipper last month.

His sole yearling at last month’s Perth Magic Millions made $200,000 to the bid of Aquis Farm.  Like Ducimus, the filly from Brisbane stakes winner Belle D’Amour carries a double-cross of Danehill.

Orbis Bloodstock sponsored its third Ducimus@Rivercrest Park Hcp (1200m) event at the Bunbury Stakes meeting last Wednesday and it was won by Runaround.  He owns a 3×3 cross of Danzig – the grandsire of Snitzel through champion stallions Danehill and Redoute’s Choice.

Ducimus has another successful pedigree stream through his damsire Danehill Dancer whose sons at stud include Choisir (94 SW) and Mastercraftsman (58 SW).

Ducimus (pictured) will stand for an introductory fee of $2,750 (inc gst) with discounts for black-types mares and black-type producers.  Contact Steve Hoare for further details on 0409 987 970. 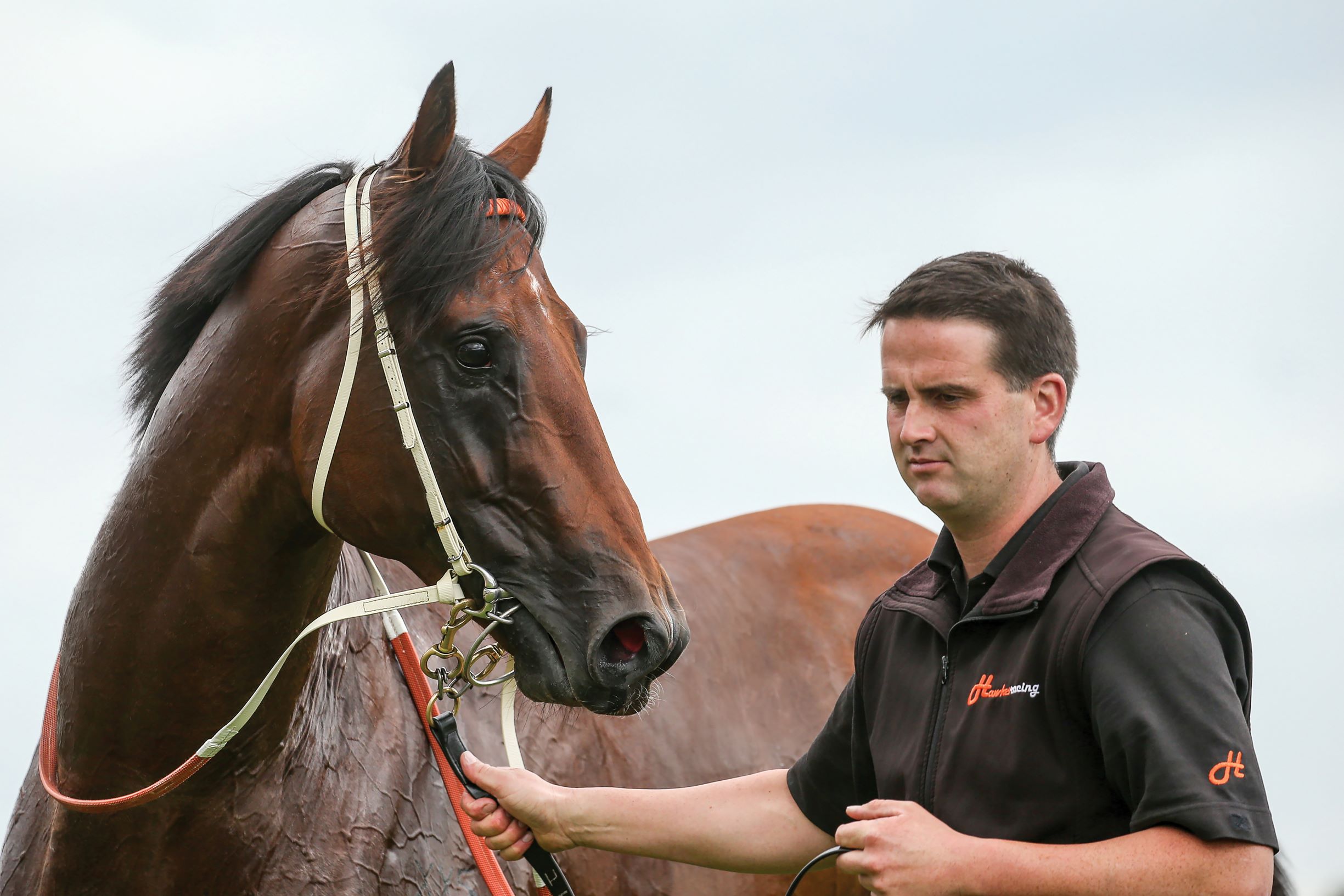