Jakcorijim can fulfil some unfinished business in the Devonport Cup (1880m) on January 8.

A grey son of Rivercrest Park stallion Kendel Star, he finished third in the 2013 Devonport Cup and is on track to make amends following a last-start victory in the James Boags Golden Mile.

“He’s stronger and, given a little luck, will be hard to beat in the Cup,” trainer Glenn Stevenson said.  “He was three wide the whole trip last year and only got beaten by three or four lengths.

“He will probably be asked to carry a bit of weight but, at the end of the day, he ‘s got a big heart and always tries.”

Jakcorijim (7g Kendel Star – Tayasu Sunday by Tayasu Tsuyoshi) will have a final lead-up in the Sheffield Cup on Boxing Day.  “That will be a nice little fitness run,” Stevenson explained.  “He will go into the Devonport Cup primed.”

Kendel Star is a son of Kenmare and Rivercrest Park studmaster Steve Hoare stands him for a $5,500 (inc gst) service fee.

The majority of his stock have raced in Perth, however, he does have another winning prospect in the Eastern States over the holiday season.  Trainer John Price has entered his consistent mare Bawcatme for the Kookas Capers In The Addy Hcp (1000m) at Bendigo this Sunday, December 22. 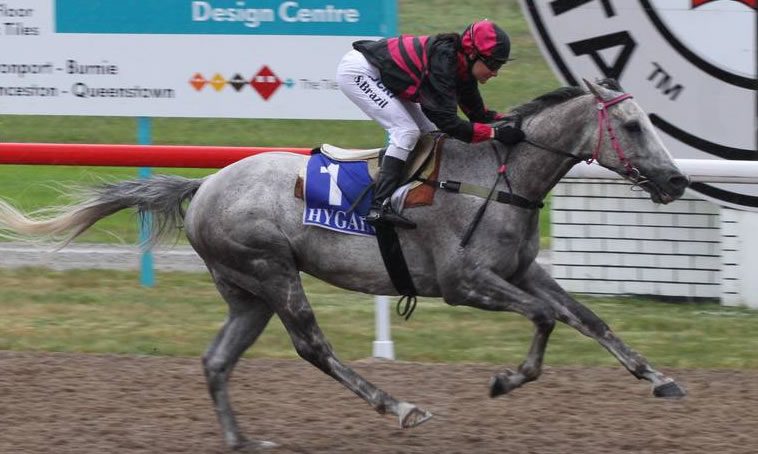